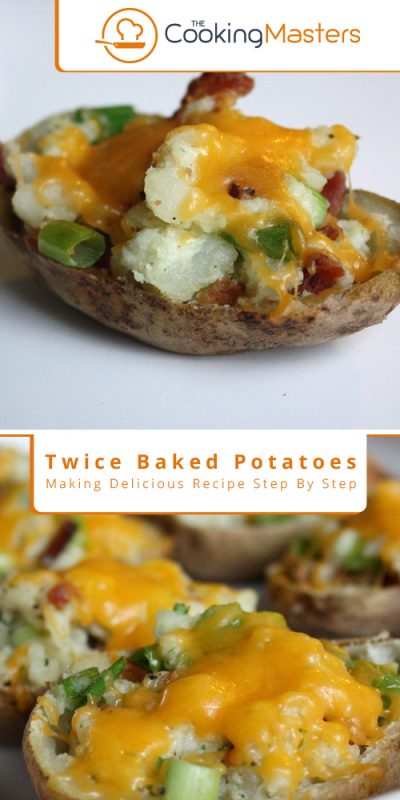 If you have potatoes at home and do not know what to do with it, why not just make twice baked potatoes? It has creamy, crispy, and cheesy texture. It is so flavorful as well. Here is the recipe to make it.

Thanksgiving Side Dishes and the Tasty Sweet Potato Casserole Recipe