Make this easy cast iron patty melt for your party or kids are never easy as this recipe. This is a perfect dish when you held a backyard party. Some people are considering adding sauce to their patty and for my preference; the sauce is the best part to add taste to your burger bites. 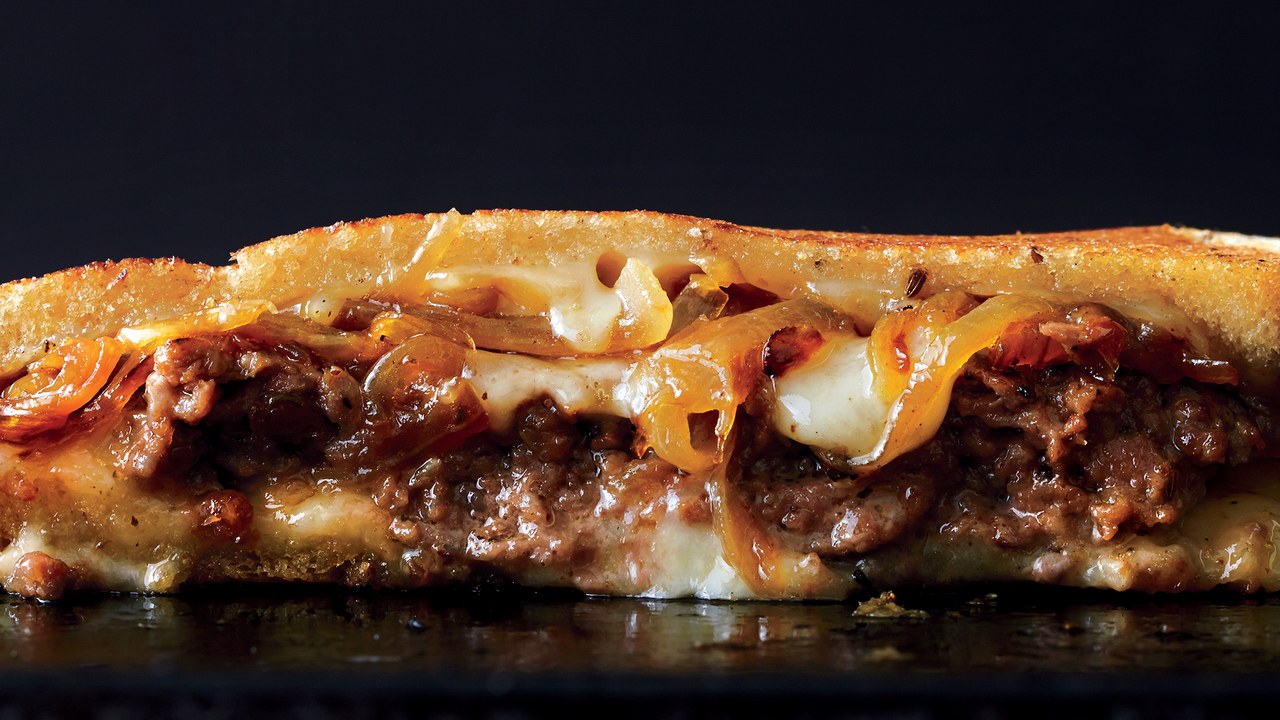 Why use iron cast, not grill?

The best favorite thing when cook patty in cast iron is it gives your patty burger with the authentic grill flavor. There is no other skillet can beat this cast iron for burger patty flavor.

It is very easy to make and need a brief time to make this dish. You just need to prepare already patty burger pack, bread, cheese, butter, and other ingredients. The first step is to sprinkle the patty with herbs and spices, and then grill it into cast iron skillet. When it cooked, grill the bread into cast iron until it gets turned brown. Fill the burger with cheese, patty, and if you like, you can modify to add vegetables especially if you cook this for your kids. Next, put the remaining bread to the burger and cook till it turning to brown golden color.

The benefit of cooking with cast iron

The iron cast skillet is one of the best cooking ware you buy for your kitchen. There are many benefits you can get when you buy and cook with cast iron. 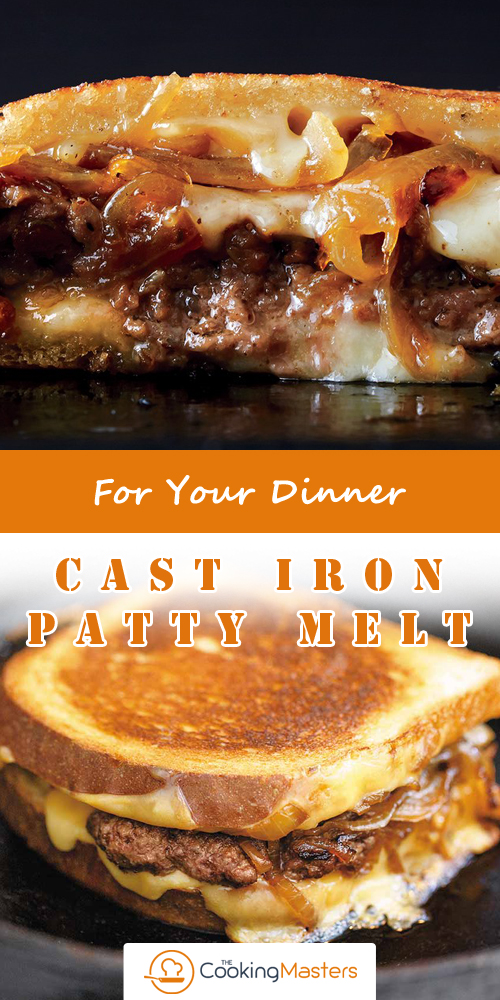 How to cook burger patty in iron cast

When you cook your burger patty, there is something you need to note.

One thing that best when you cook patty with iron cast skillet is how the patty juicy. Forget the dried patties such as you grill patty on grill or oven. The fat from patty will drip and flavors the patty inside. The fat also prevents the patty burned.