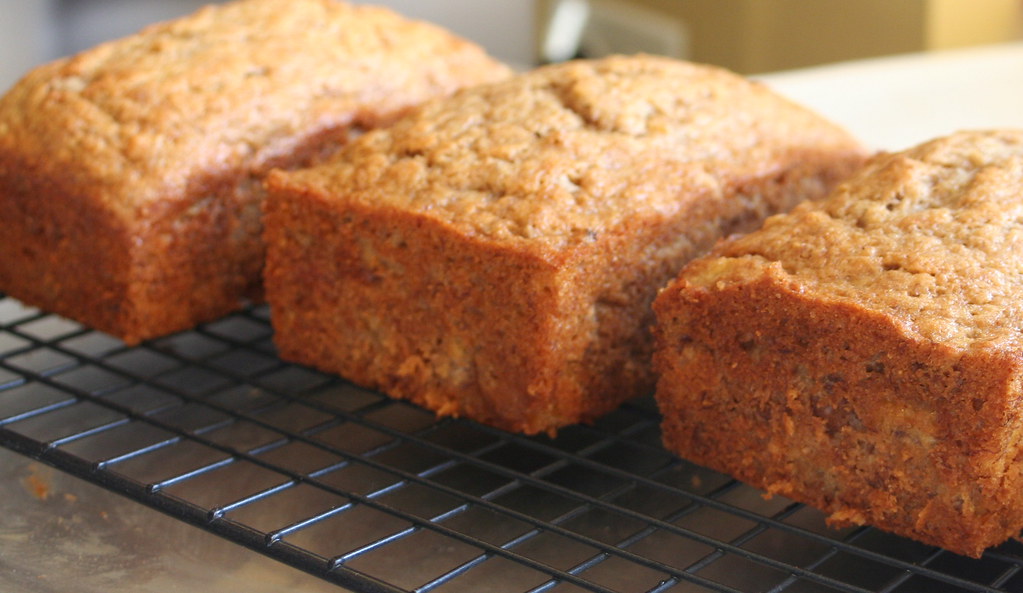 The definition of vegan bread or cake can be said as cakes that do not use ingredients made from animal ingredients. That is, the cake does not use eggs, milk, and other animal ingredients. Actually, there is no need for complicated and special tricks to prepare vegan cake, because you can still make delicious cakes with vegan ingredients.

Basically, Vegan bakery is one of the innovations from a bakery that responds to market demand for a cake or cake for those who do not consume processed meat products. This challenge was initially difficult and impossible, but with the development of technology and science, many cookie recipes containing vegan ingredients began.

Tips before working to make a vegan banana bread

The idea of creating a Vegan Bakery might look confusing, how could it be possible to create a cake that doesn’t use animal ingredients at all? But in fact, the bakers still managed to create a variant of vegan bakery and the taste was also delicious.

Get to know egg substitutes

In fact, there are many other vegan foods that can be used to replace the nature of eggs in cake and have the same good ability. In making vegan bakery, egg replacement depends on the type of cake made, but in general, the ingredients that can be used such as applesauce, soy yogurt, and even cornstarch are often used as the first choice of egg substitutes.

It feels like it’s not too difficult to replace milk because there are already so many types of non-dairy milk available. Unsweetened soy milk is one option that is often used by bakers.

In addition to soy milk, several other substitute options can use rice milk, almond milk, or some use coconut milk. The use of this material once again depends on the type of cake to be made. Like if you want to make a chocolate cake, it is recommended to use soy milk or hazelnut milk. 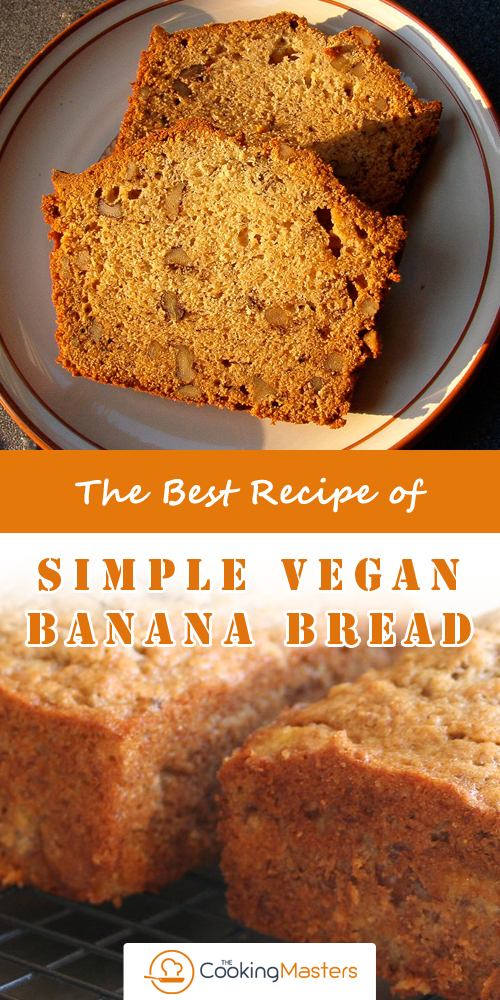 Calm down, the vegan cake can still have a sweet taste without worrying about excess sugar and calories. To replace honey, you can use maple syrup, agave syrup, or other natural sweetener syrup.

To make cookies, date syrup can be an option because of its unique aroma and sweet taste of course. Rice syrup can also be used because it is considered most similar to honey.

What about flour of simple vegan banana bread?

When you use a tin muffin as opposed to a bread pan, reduce the cooking time by 1/3 to 1/4. If you use a mini pan, cooking time can be cut by about half. Baking time will vary according to the size of your tin muffin or mini pan, but the usual size of the muffin tine should be no more than 15-20 minutes, while the mini bread should be no more than 40-45 minutes. Maintain the same temperature. Remember to test the maturity by using a toothpick test.

Well, it is the most perfect recipe of simple vegan banana bread. It is perfectly sweet, the inside is very moist, and the outside is very crispy. The best one is that its flavor is full. It is palatable for both dessert and breakfast.

Below are the nutritions included in the vegan banana bread: