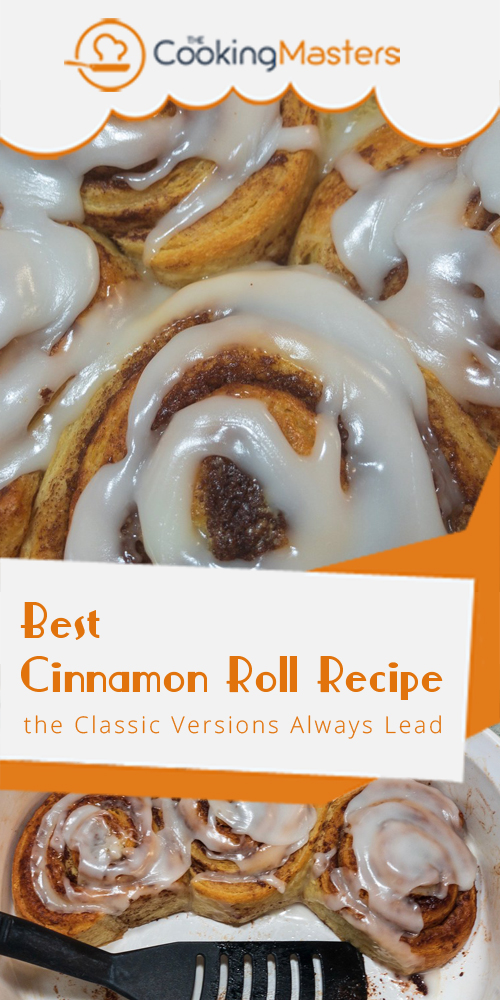 The best cinnamon roll recipe is what everyone needs in their book. It is considered an American classic dessert. The flavorful spiced pastry is combined with drizzles of gooey frosting. What is not to love about this roll? There are varied kinds of cinnamon rolls over the years. This version that you are going to learn can be considered the best one yet.

This best cinnamon roll recipe can serve up to 12 people, depending on how many rolls you can eat in one sitting. The preparation time takes a little more than two hours. The process is quite elaborate but you will be rewarded with delicious warm rolls after that. In order to make sure that this dessert will turn out alright, use yeast that is not passing it expiry date.

You can store these rolls inside the fridge for about five days but separating the frosting and the bread. Getting creative with the icing flavor is encouraged. Some people add cream cheese to the icing. Test this best cinnamon roll recipe at home for your family!