Any of you who really like bananas? What kind of banana preparation do you make at home? In an increasingly modern era, many processed bananas are innovated to become more interesting foods and more tempting flavors. Beside directly edible, there are various preparations that you can do to increase the delicacy in bananas. Generally, people process bananas by frying them. Fried bananas may have been popular among the people. There are also many connoisseurs. Bananas wrapped in flour have a sweet and crispy taste. 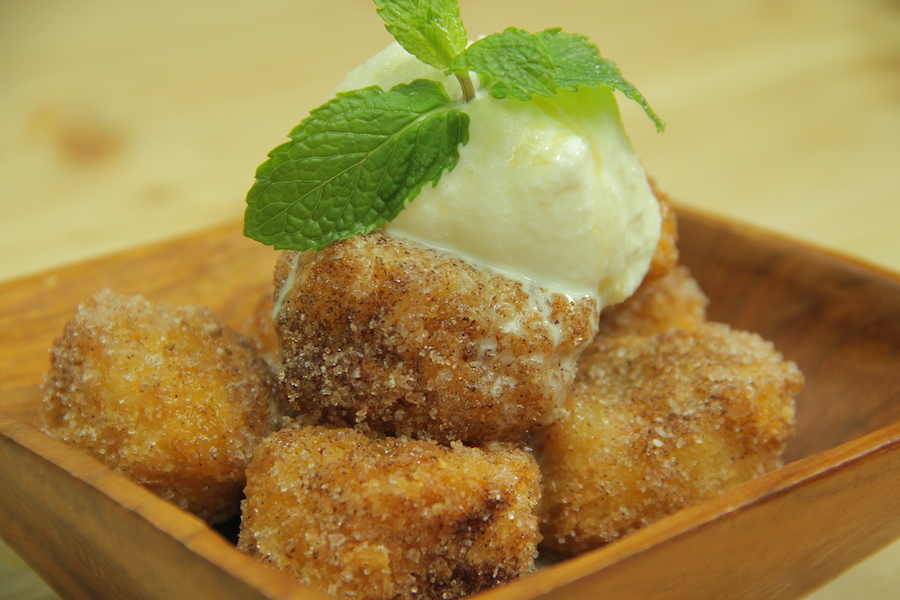 There are many kinds of variations ranging from regular fried bananas, crispy bananas, banana cheese, and chocolate bananas. But have you tried the recipe? It can be enjoyed when you are relaxed. Spend time to work or something else that makes a tired mood and body. The thing you can do is make something that can make your mood back to normal. Eat the panfried cinnamon banana can be one way. 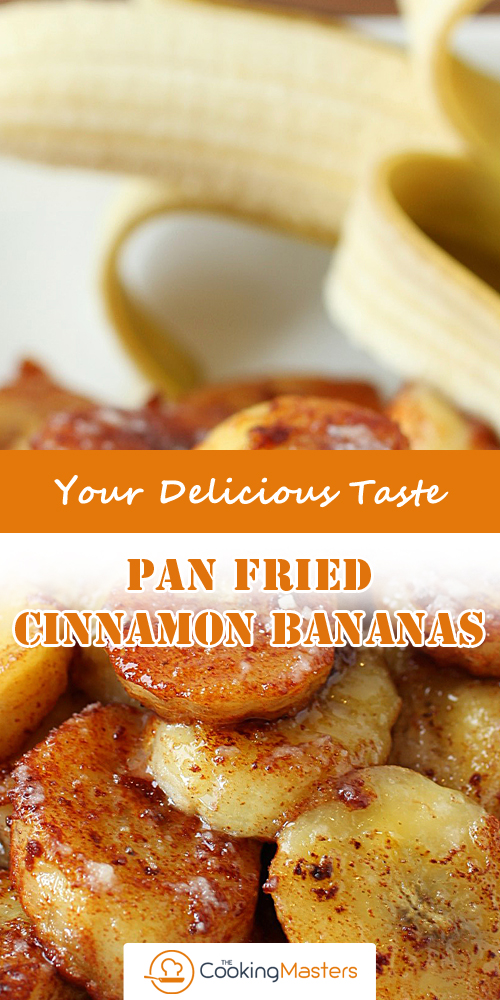 Types of bananas that are suitable for frying

You need to know in advance which type of banana is suitable for making pan fried cinnamon bananas.

Make sure you prepare the ingredients above. After you get these materials, please note the step by step how to make them below.

With the nutritional content found in pan fried cinnamon bananas, you don’t need to worry. Because all the nutritional content is positive for our body. Such as carbohydrates, it is one of the main energy sources for us. If you lose some energy after exercising, then you can substitute it with bananas. In addition, the bananas can also be used as a tool to replenish backup energy which is usually used up before the main meal. Besides that, banana has potassium. This fruit is famous for its potassium content. One medium-sized banana contains 400 mg of potassium. Oh yes, potassium is a substance that can maintain fluid balance in our bodies. In addition, potassium can also prevent muscle cramps after exercise. So, by eating pan-fried cinnamon bananas you will get good benefits for your health…

Read also: Banana Bread Muffins as One of the Best Meals for Snacking